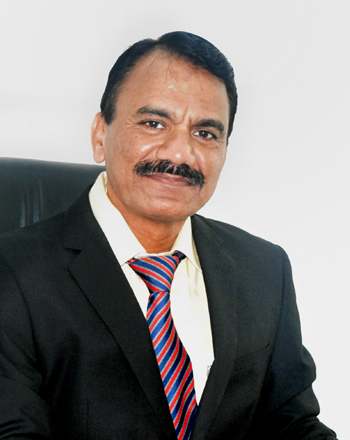 About Me
Has an experience of more than 30 years as geologist. Worked as geological mapper in Deccan Traps in Saurashtra in initial phase of his career in GSI and later as a marine geologist for 20 plus years. He and his team of geo scientists are credited with identifying Gas Hydrates in Southern TamilNadu offshore using Multi channel Seismic reflection survey on board the state of the art research vessel RV Samudra Ratnakar. . Jayaprakash’s area of expertise include Geo chemistry, Marine Geology and Environmental geology. He voluntarily retired as Director ( geology) from Marine and Coastal Survey Division of Geological Survey of India, Cochin. Since his joining in Geo Marine in July 2018, Jayaprakash has led projects on Exploration for Limestone in Oman, Heavy Mineral Exploration in beach sands of West Africa and Indonesia.
Expertise